Stephen F. Connor, 61, of Bourne, MA and The Villages, FL, passed away November 13, 2013 in The Villages Regional Hospital after a courageous battle with cancer. He was surrounded by his loving family. He was the husband of Annmarie T. (Dillon) Connor and the son of the late John M. Connor, Sr. and Victoria (Moro) Connor.

Mr. Connor, born in Attleboro, MA, was a graduate of Assumption College, Bridgewater State University and Western New England College. He was a teacher at the Wareham Middle School for 34 years before retiring in 2008.

He was a communicant of St. John the Evangelist Church in Pocasset and a former member of the Wareham Lodge of Elks #1548 and he was active in Bourne Youth Sports Leagues.

After decades of wanting a pickup truck, my dad finally got the pickup truck he always wanted. It was fitting that Chevrolet put out a commercial for the Chevy Silverado -- his truck. -- featuring the song, “Strong” by Will Hoge.

I think it's fair to say my Dad wasn't a cowboy, but my father’s relentless efforts to provide for his family, save and spend money wisely, work hard, teach and coach children, his willingness to help others, and his courageous fight with cancer seem to suggest he drove the right truck.

Ironically enough, during one of my final moments with my Dad by his bedside, this commercial came on the television. 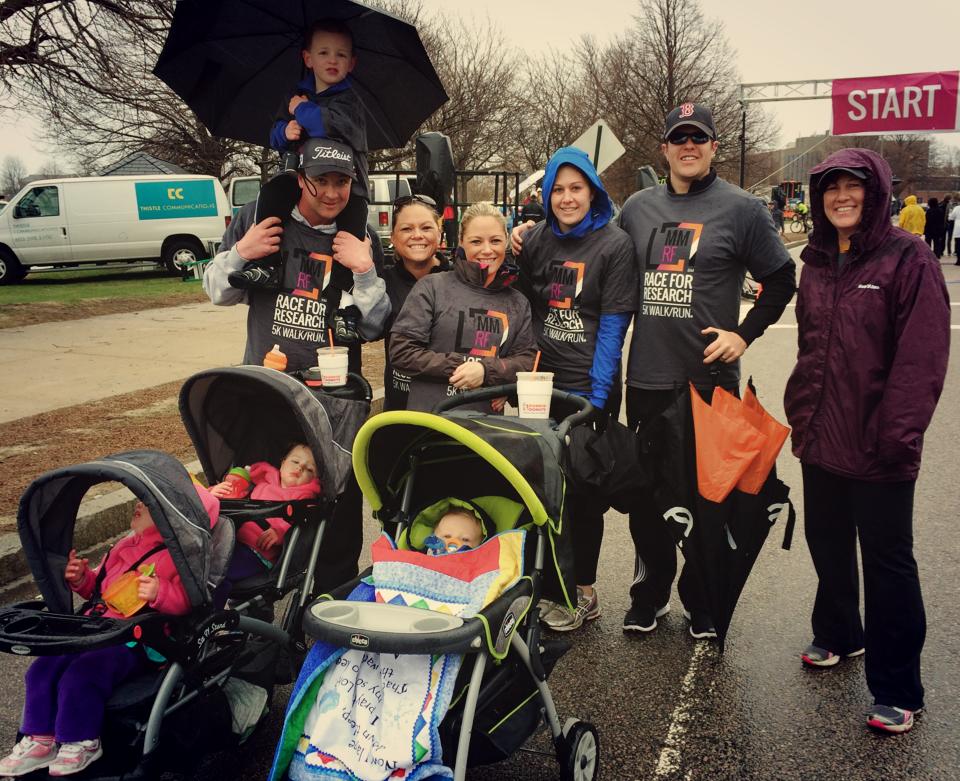 Support us in the MMRF 5K!

Since 2001, this family friendly 5K walk/run program has raised both awareness and funds for multiple myeloma research. Today, the series is held annually in nine cities and participation offers camaraderie and knowledge sharing for patients, patient family members and friends, members of the myeloma community, and others.

Please consider making a donation in my father's memory and help support research efforts towards treating and curing Multiple Myeloma.