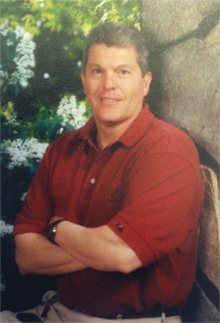 THE VILLAGES, FLORIDA – Stephen Francis Connor, 61, of Bourne, MA and The Villages, FL, passed away November 13, 2013 in The Villages Regional Hospital after a courageous battle with cancer. He was surrounded by his loving family. He was the husband of Annmarie T. (Dillon) Connor and the son of the late John M. Connor, Sr. and Victoria (Moro) Connor.

Mr. Connor, born in Attleboro, MA, was a graduate of Assumption College, Bridgewater State University and Western New England College. He was a teacher at the Wareham Middle School for 34 years before retiring in 2008.

He was a communicant of St. John the Evangelist Church in Pocasset and a former member of the Wareham Lodge of Elks #1548 and he was active in Bourne Youth Sports Leagues.